The paper presents the results of a novel experimental study on inverse scope readings in German, which are considered to be possible only under highly constrained conditions in prior literature (Frey 1993; Pafel, 2005; Bobaljik & Wurmbrand, 2012). We show that inverse scope readings are in fact possible in canonical main clauses with an -subject QP preceding and c-commanding an -object QP under verum focus, with the potential of object- scrambling over the subject. The existing literature on quantifier scope in German is unanimous in claiming that inverse scope is impossible in this configuration. Our findings are line with previous experiments on German that found inverse readings to be available in other syntactic configurations (e.g. Bott & Radó, 2007; Radó & Bott 2011; Bott & Schlotterbeck, 2015). Moreover, the availability of inverse readings is boosted when the context biases towards them, a finding which is compatible with previous evidence suggesting that context plays an important role in scope ambiguity resolution (Kurtzman & MacDonald, 1993; Saba & Corriveau, 2001; Villalta, 2003; Reinhart, 2006). Our results also suggest that inverse readings are not banned from relative clauses, a result that is incompatible with the assumptions that relative clauses are islands, and that inverse scope interpretations are obtained via the covert movement operation QR in syntax. Finally, we show that scope interpretation strategies differ drastically between speakers of the same language, in line with introspective judgments. 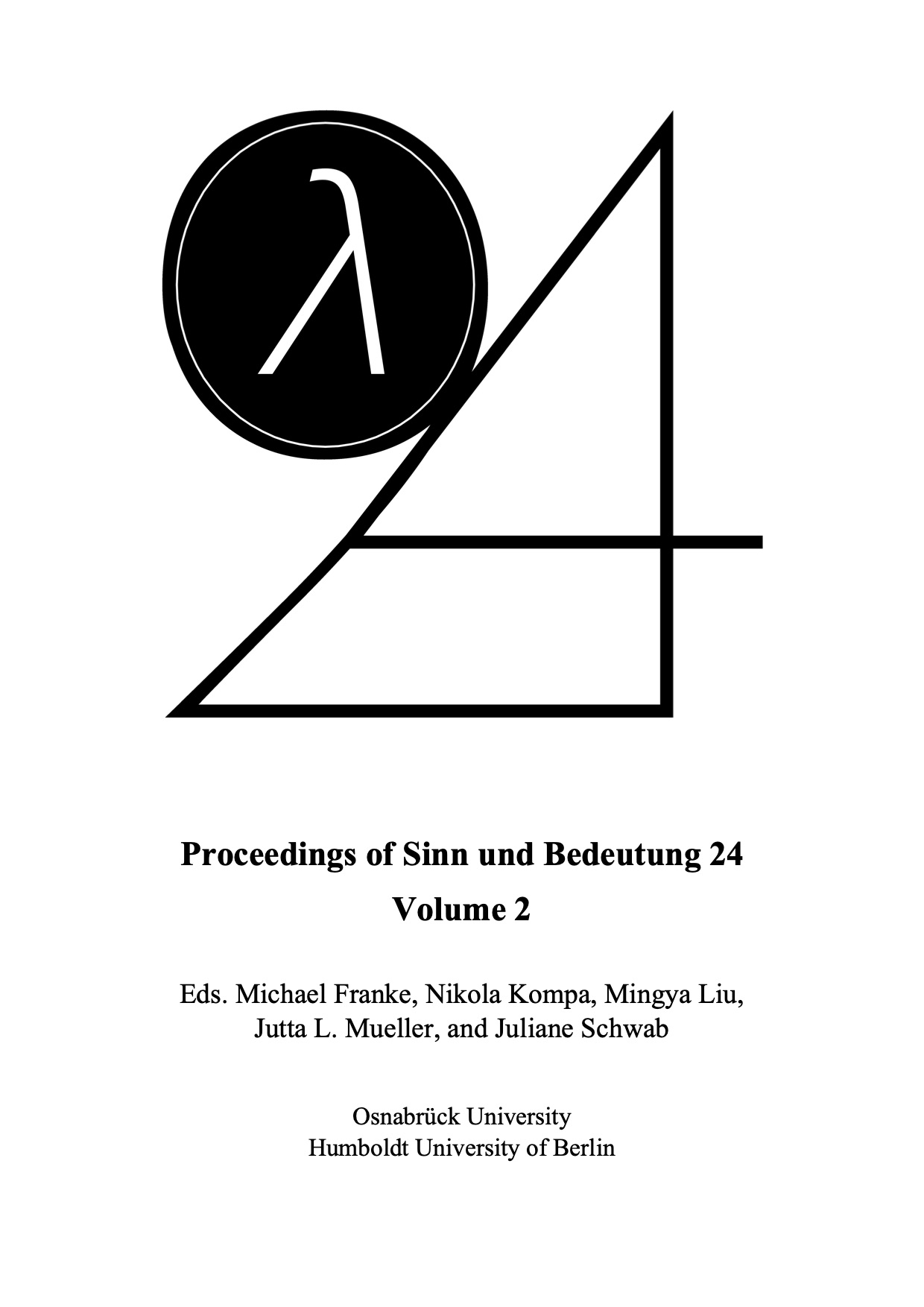