The standard Hintikkan semantics views believe as a universal quantifier over possible worlds (Hintikka, 1969). This semantics (i) fails to capture the fact that believe is gradable (cf. partially believe or fully believe) and (ii) makes no predictions about the degree of certainty of the belief agent toward the prejacent. To remedy these problems, I propose a scalar semantics along the lines of Kennedy and McNally’s (2005) analysis of gradable adjectives, arguing that believe is a maximum-degree predicate. While belief attributions are sometimes interpreted as hedges (e.g., I believe it’s raining can be taken as a statement of uncertainty), I point out that such uses are restricted to contexts in which the belief component is not relevant to the question under discussion. Following up on a suggestion made in Chemla (2008), I propose that the weak sense of believe arises as an antipresupposition, a scalar inference derived through competition with a presuppositionally stronger know-competitor. Contra Hawthorne et al. (2016), I argue that the intuition of weakness is due not to reduced modal force but rather to the subjectivity of modal content, amounting to a situation in which the agent has full subjective confidence in the prejacent but fails to publicly commit to it. 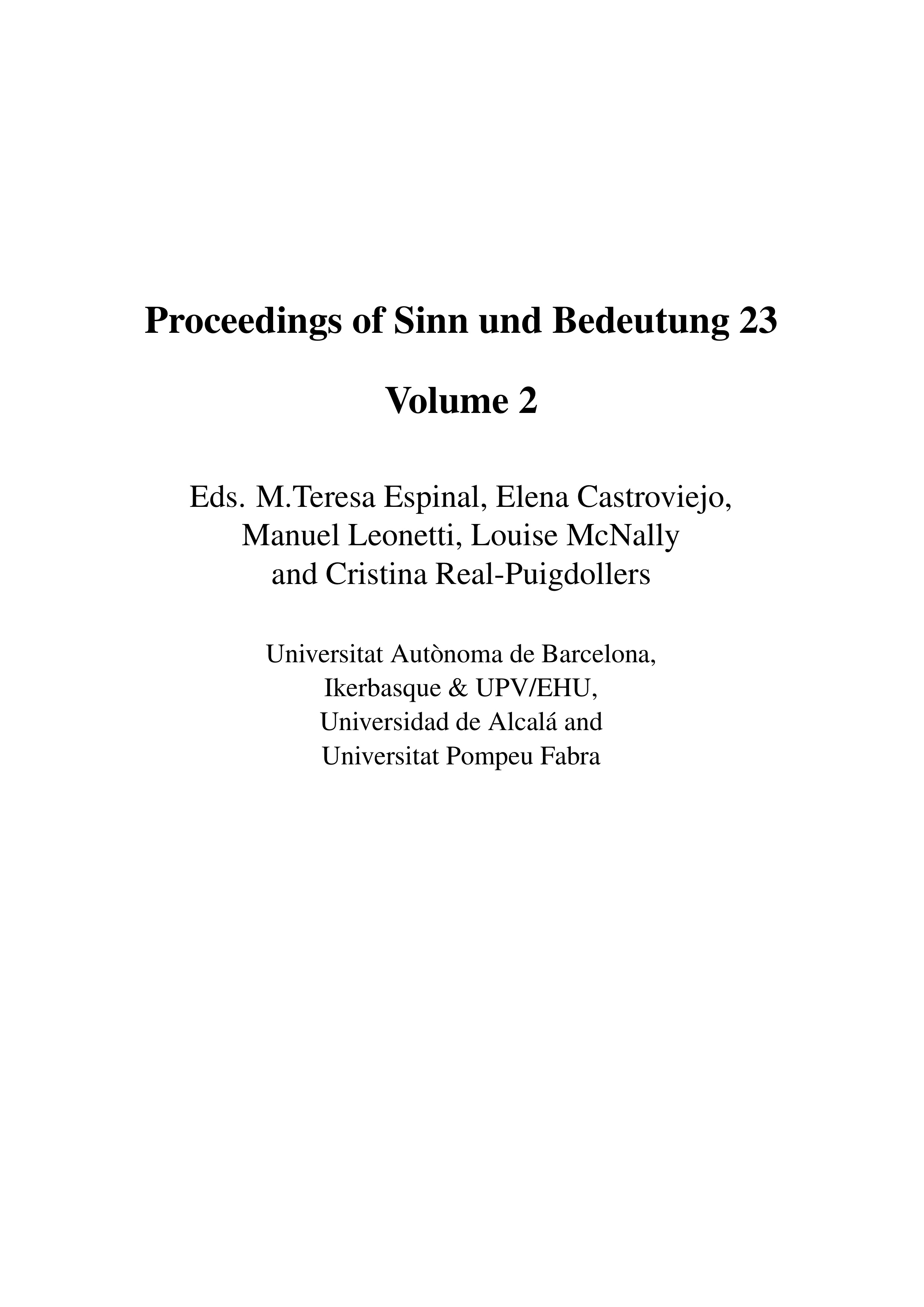