Interpreting presuppositions in the scope of quantifiers: Every vs. at least one

This paper experimentally investigates presupposition projection from the scope of the quantifiers every and at least one, as triggered by the factive verb be aware and the iterative adverb again. The first issue we are concerned with is whether presuppositions project universally or existentially from quantified sentences. Different theoretical accounts endorse opposing views here (e.g., Heim, 1983; Geurts, 1999; Beaver, 2001; Schlenker, 2008, 2009; Fox, 2012), while recent experimental work (Chemla, 2009; Tiemann, 2014) suggests that the force of the projected presupposition varies by quantifier. The second issue we look at is how the descriptively observed readings arise—in particular, as a direct result output from the projection mechanism, or via additional, independent mechanisms such as domain restriction (e.g., Geurts and van Tiel, 2016): if the domain of the quantifier is restricted, this can yield what looks like non-universal inferences in light of the overall, unrestricted domain, even if the projection mechanism itself yields a universal presupposition. Finally, we test whether the presupposed content also forms part of the entailed content, at least for certain triggers (Sudo, 2012; Klinedinst, 2016; Zehr and Schwarz, 2016). Our results yield clearly different patterns for every and at least one, with every giving rise to universal presuppositions, which, to a very limited extent, can be weakened by domain restriction, and at least one overwhelmingly giving rise to non-universal presuppositions. Our results also indicate the availability of presupposition-less readings for both triggers in the task at hand, apparently more prevalent than domain restriction. Thereby, we present novel evidence that helps to pinpoint which of the theoretical options can be substantiated experimentally. 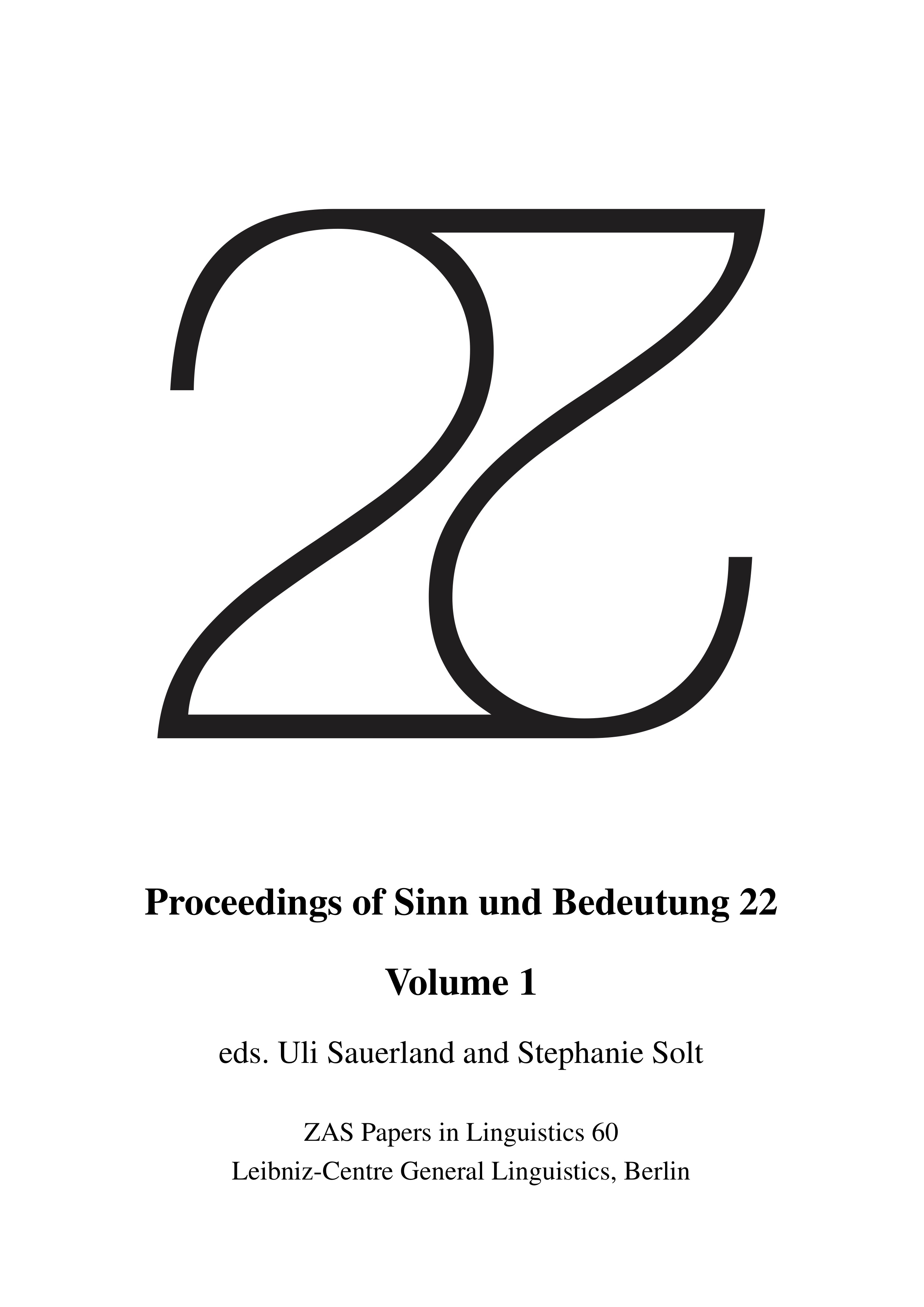