Recent work by Sudo (2012) and Klinedinst (2016) proposes a new perspective on differences between classes of presupposition triggers, with an empirical split roughly mirroring Abusch’s (2002) hard vs. soft distinction and related notions. These two authors propose that triggers differ in whether or not their presuppositional content simultaneously affects the calculation of the presuppositions and of the entailments of the sentences in which they appear. Drawing on a proposal by Glanzberg (2005) we formulate the Removability/Independence Hypothesis: triggers that do not affect entailments are triggers that can be left out of sentences without affecting interpretability. We experimentally test the hypothesis by embedding return, (go) again and (go) back in non-monotonic environments, which Sudo argues to elicit differences in presuppositions and entailments. Our results provide clear evidence against the RI hypothesis: whereas only the trigger return is crucial for the sake of interpretability, all three triggers produced similar results. At the same time, data for the triggers stop and also, included as controls, lend further support in favor of Sudo’s entailment-contrast proposal. 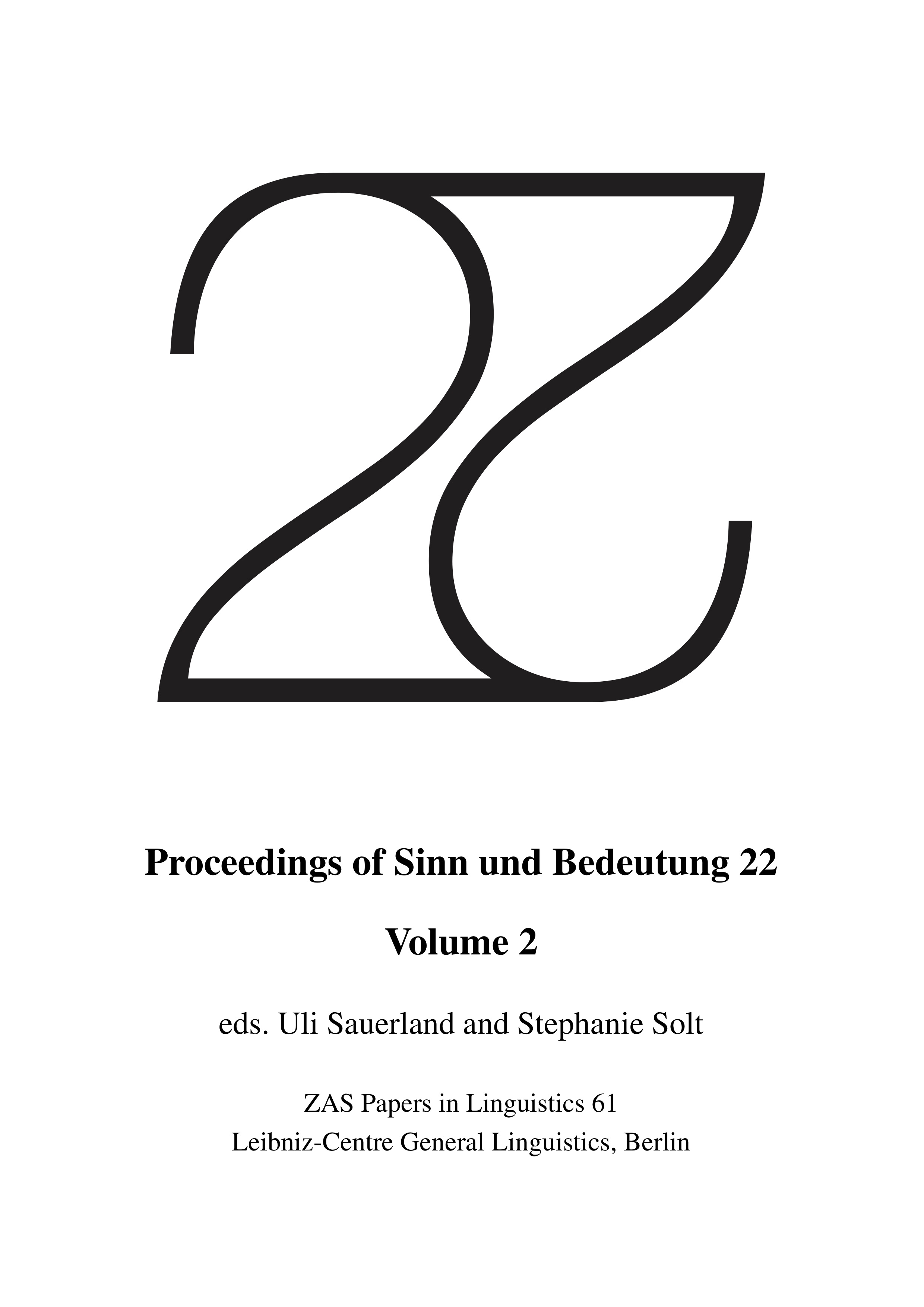