Vietnamese subcomparatives, the grammar of degrees, and comparative deletion

Beck et al. (2009) conducted a cross-linguistic survey of degree constructions and proposed three parameters to classify languages according to the constructions they allow and their available interpretations: 1. whether a language has degrees in its semantics; 2. whether a language has degree abstraction; and 3. whether a language allows the degree argument position of a gradable predicate to be overtly filled. This paper provides novel data from Vietnamese that test the predictions of these parameters. Languages with clausal comparatives and a positive setting for these parameters should allow subcomparatives. This paper shows that Vietnamese is such a language, but despite this, many subcomparatives are ungrammatical. Further examination of the data reveals a crucial generalization: a predicate’s ability to remain in the standard of a subcomparative is linked to its ability to interact with nhiều ‘much, many’. I propose that this generalization can be captured by positing that degrees combine directly with some Vietnamese predicates, while in other cases degrees combine with nhiều or its silent counterpart μ before combining with predicates, an idea inspired by Bresnan (1973), Grano and Kennedy (2012) and Wellwood (2012). I also propose a mandatory deletion operation that occurs in the standards of Vietnamese comparatives, forcing predicates to elide when they combine directly with degrees but allowing them to remain overt when degrees must first combine with nhiều/μ. 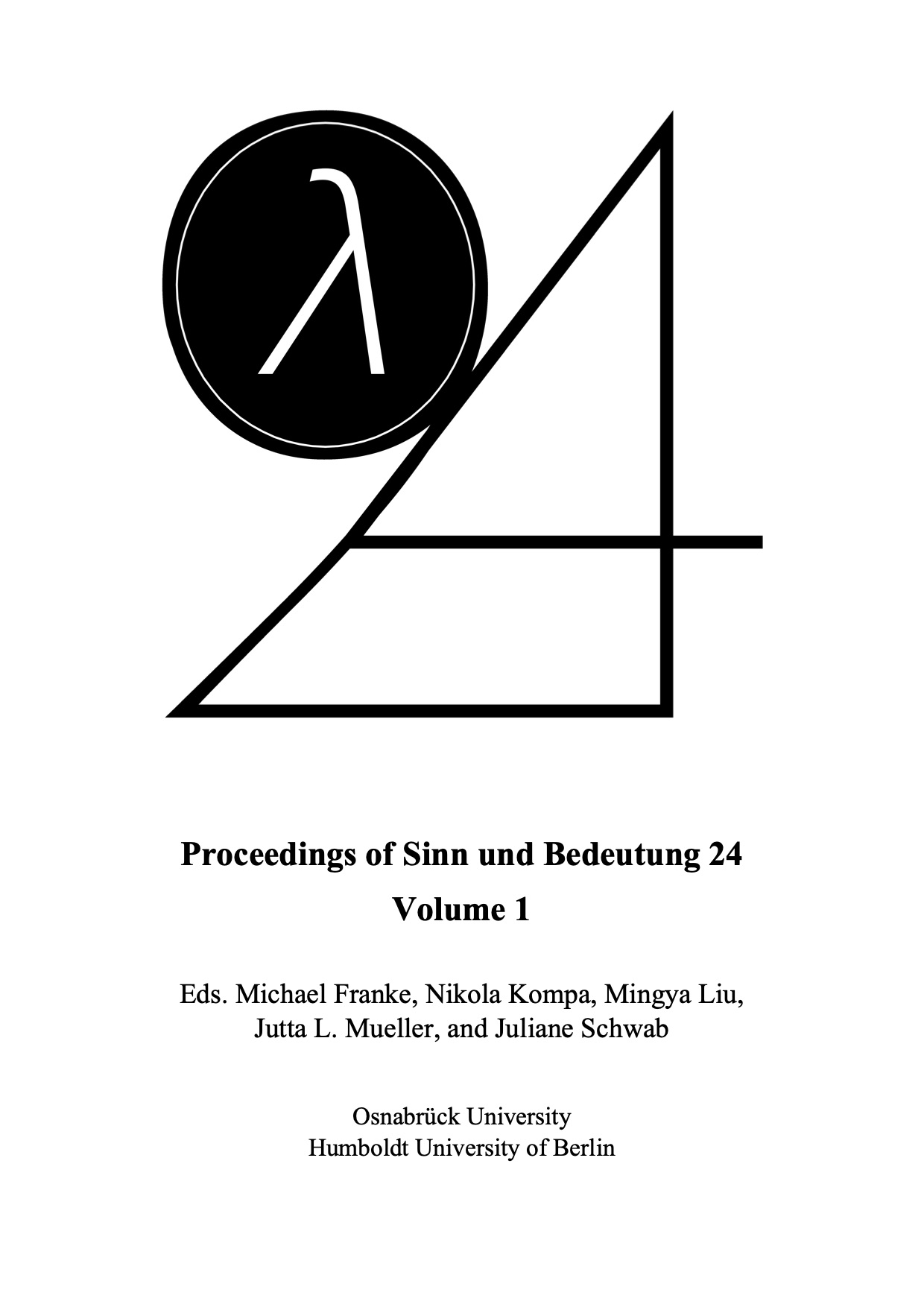