The syntax of Magahi addresse agreement

This paper analyzes addressee agreement, also known as allocutive agreement, in Magahi, an Eastern Indo-Aryan language. A leading idea in the literature is that addressee agreement is a realization of agreement of C with a syntactically expressed representation of an addressee “Hr-DP” in the speech act phrase. Magahi is significantly different from other allocutive languages. Magahi addressee agreement is associated with finiteness. It can occur in all sorts of finite clauses regardless of whether they are main clauses or embedded. I propose that Hr-DP that undergoes Add-Agr in Magahi is relatively low in the clause structure. It is a coordinate of FinP in Rizzi’s cartographic structure. This contrasts with the standard view where Hr-DP is a coordinate of speech act projection or context phrase, the highest projection of a clause found primarily in root clauses. I also claim that the functional head associated with Magahi addressee agreement is low in the clause—the ‘Fin’ head—hence below the canonical C head. 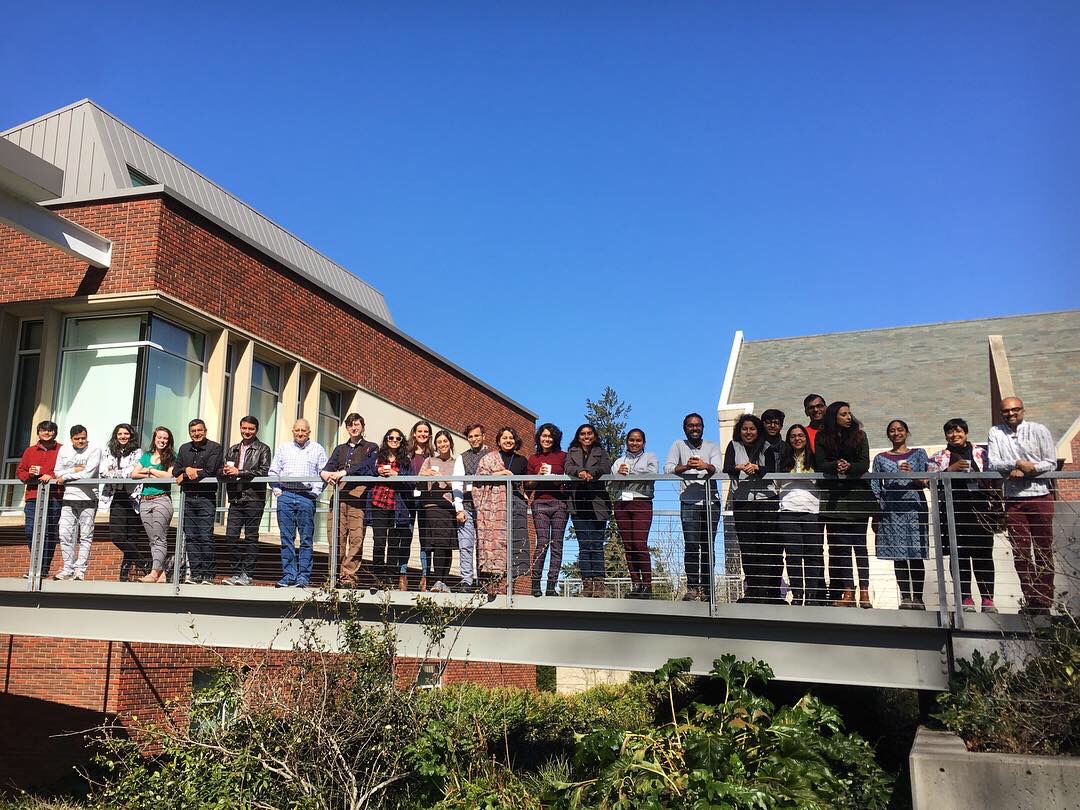